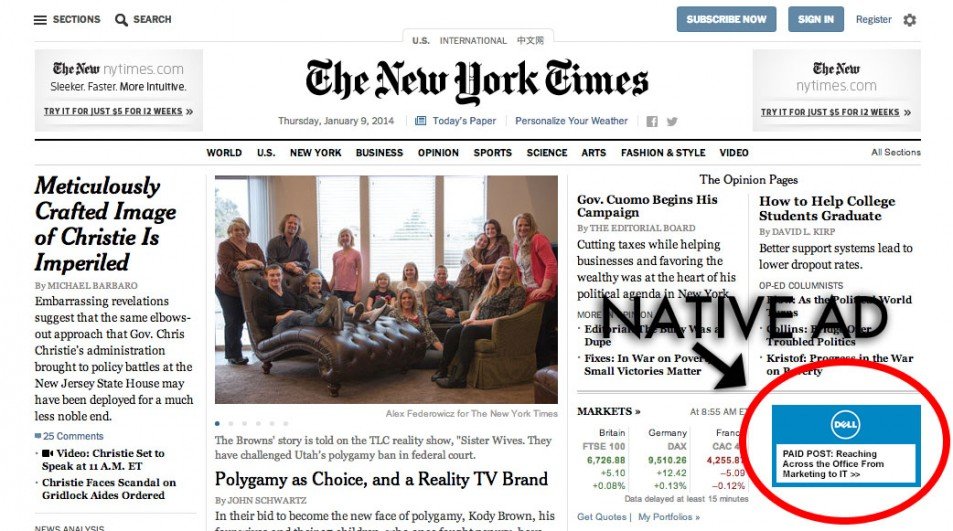 Native Advertising at a glance!

What is Native Advertising?

A number of online stores advertise such content to users based on their previous online behavior which ensures greater visibility to the relevant audience thereby undoubtedly translating into lower CPCs and increased ROI! There are different platforms such an open platform, which promotes the same branded content across different platforms; and closed platform wherein profiles or content is created within a platform and is then advertised within the confines of the same platform. 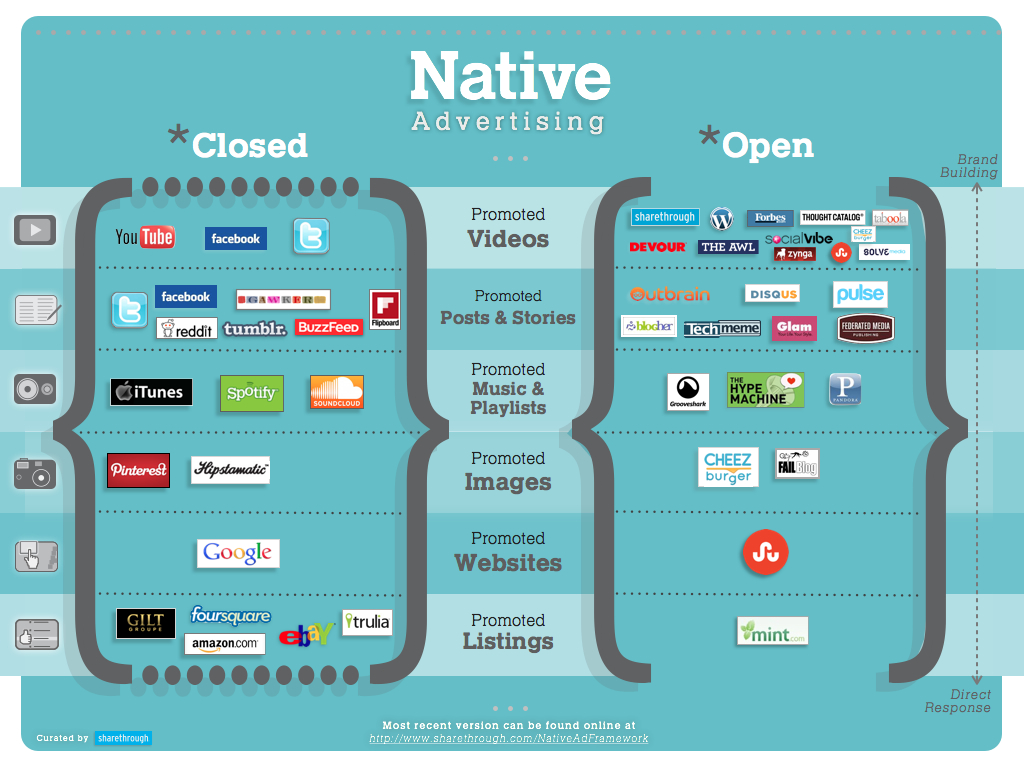 What are the pros and cons of Native Advertising? 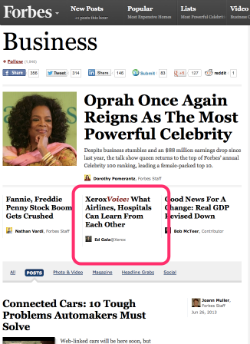 Native advertising also comes with its own set pros as well as cons despite being seemingly lucrative and obviously rewarding.

Listed below are the pros and cons of native advertising.

However, the bottom line remains that a greater number of people are continually participating in online advertising as the pros are more relevant in the real time business world than the cons are, as these ads serve to gain greater revenue and consumer’s interest and are mutually beneficial to both the advertiser and the host platform!

Keep a tab on this space for more on Digital Marketing!

Click here to know why your Digital Marketing strategies are prone to being ineffective! 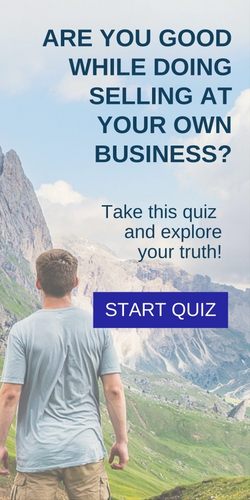 Catch Us On Social 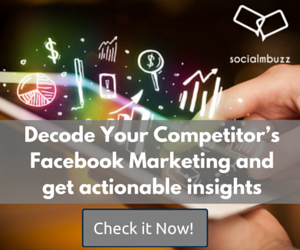 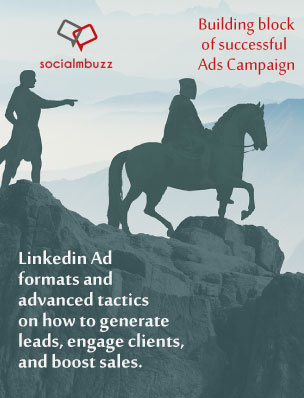 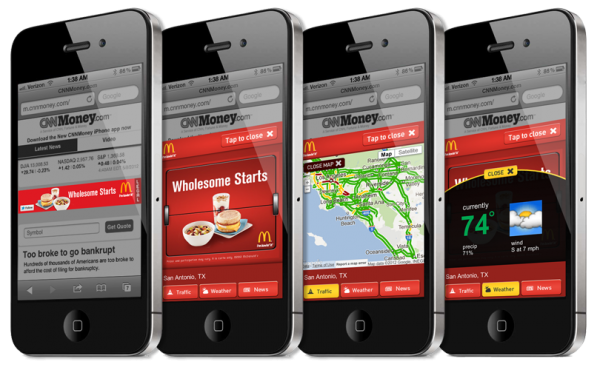 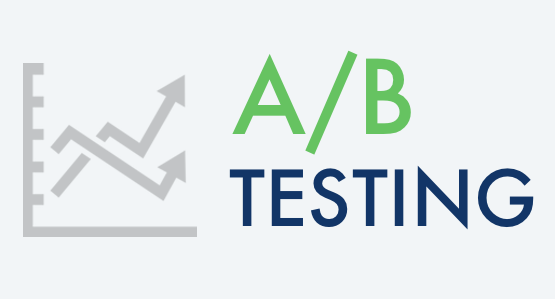